The University Of Sheffield

Despite growing their estate and research activity in recent years, the universities absolute and the boiler relative emissions have continued to fall. Between 2005 and 2019, the University cut its Scope 1 and 2 carbon emissions by 47%, exceeding our targeted 43% reduction over the same period, even while their estate grew by 23 percent. While this has been partly due to wider grid decarbonisation, improvements have also been achieved by investing heavily in energy saving technologies including LED lighting, new boilers, heating and cooling controls and energy efficient equipment.

Energy and Carbon evidence and statement:

“As part of their MSc research dissertations, students from the Department of Chemical and Biological Engineering at the University of Sheffield carried out in total six trials over a two month period using the Fuel Conditioning System on their laboratory boiler. The initial results showed an increase of 11.1% in thermal efficiency of the boiler and a reduction in wet NOx gasses of 10%. A small rise in flame temperature was observed and water temperature increased more quickly as a result. The research was carried out as part of their master studies from October 2012 to August 2013. The initial studies showed improvement in the boiler performance” 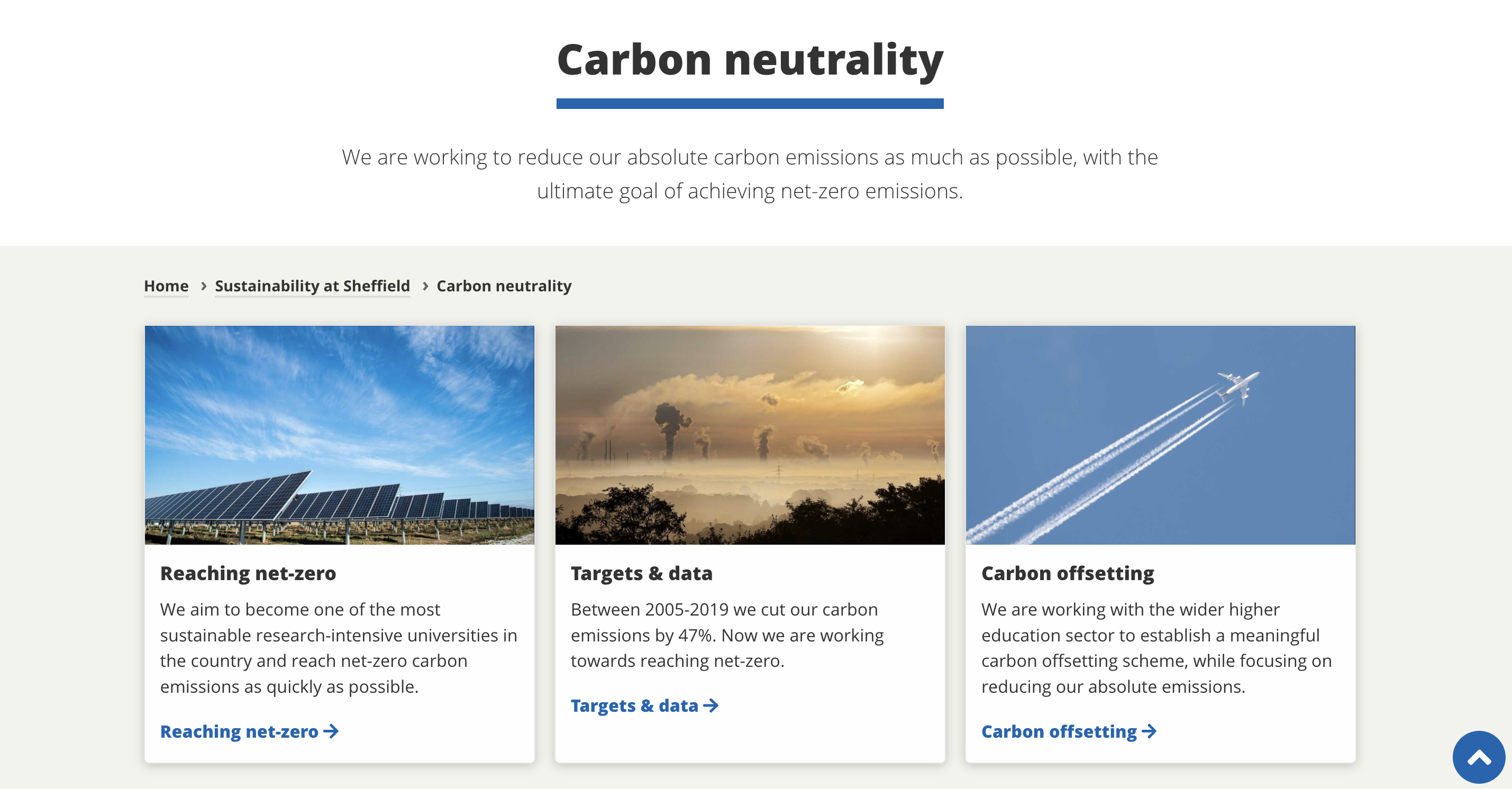 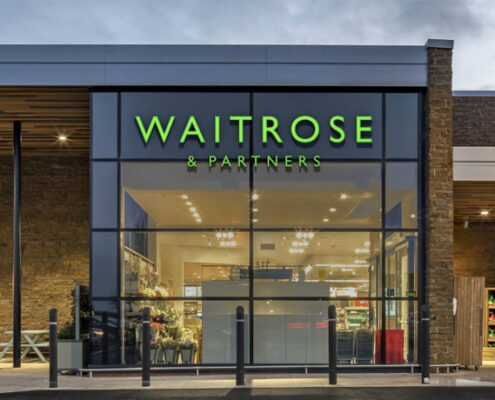 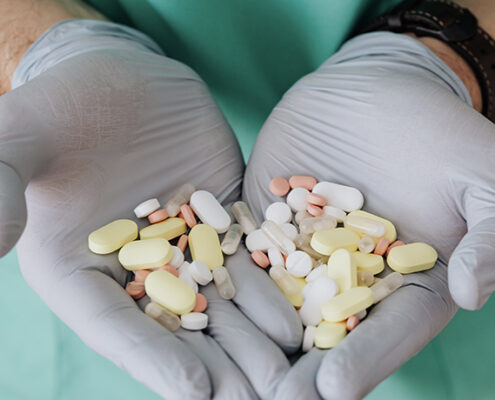 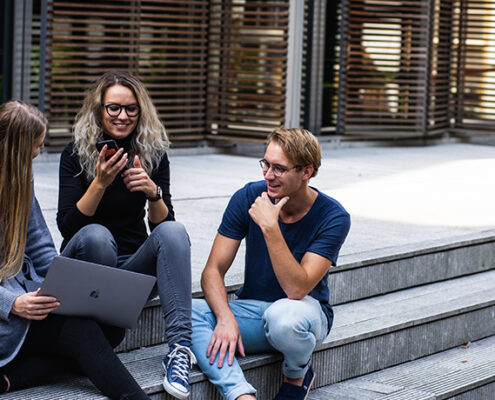 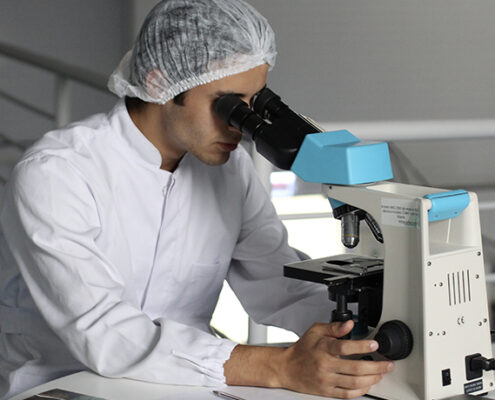 Tutum Energy Spain partner with Emissis UK to supply Coolnomix to the Spanish...
Scroll to top